The Minister who fell from grace.

What links Michael Keating (who has very close links to MI6) with bent An Garda Siochana, Geisha Yokohama, or whatever they are called, and serious fraud?

The rumours, they haven’t gone away you know.

Look to the east.

Update. Michael Keating connects to the British Embassy in Dublin where he passed details on to the FRU via Gardai. 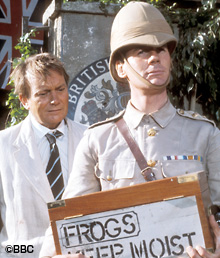