In order to obtain the return of two high value Turner paintings, stolen to order by the Serbian mafia, the art museum in Frankfurt effectively paid a bribe.

“Operation Cobalt” reads like a thriller or crime film. The legal point is that such covert methods are far from unheard of.

Turner has quite a blobby quality don’t you think? 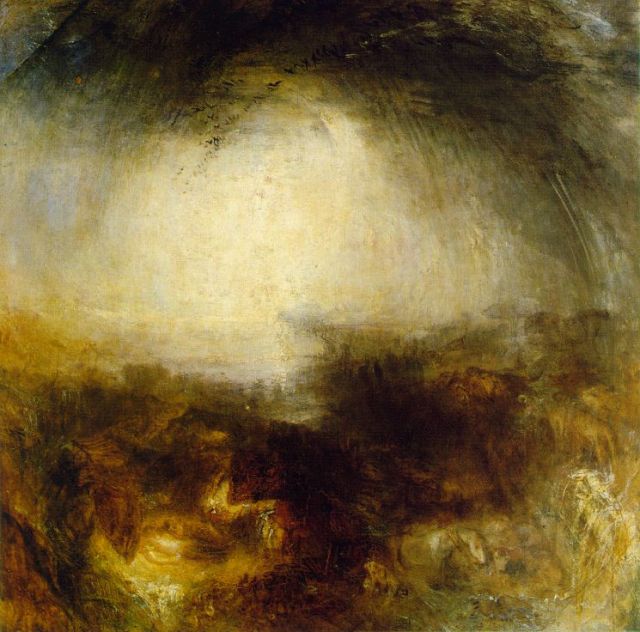