The BBC 1 Sunday night prime time hit has, as an adviser, David Zinzan. Cast your mind back to Operation Abelard II, which was infiltrated and sabotaged internally. Half Jamaican Derek Haslam stole documents and signed his name “David Haslam” (his white half brother, now focus of a corruption charge in Jo Johnson’s constituency).

But back to Hamish Campbell (no relation to Douglas Campbell) who was offered charge of the Daniel Morgan inquiry in 1999-2000 by uber bent cop, John Yates. Hamish refused as it was a “poisoned chalice”, Yates never spoke to him for five years after that. 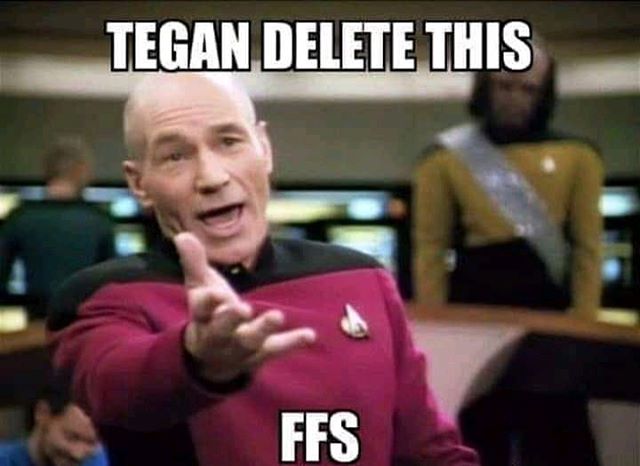