Yesterday’s article in Scottish papers on the 2001 murder of John Donovan, a Londoner who was found dead in Aberdeenshire, has struck a chord. New Scotland Yard wish to hide their numerous corrupt police such as Det Ch Supt David Imrie-Cook and Det Con Derek Haslam.

The Donovan killing is on page 43, the Metropolitan Police are keen to link it to the Bowers syndicate. A Det Con Hendy of the erstwhile Grampian Police is named.

Operation Tiberius looms large as it deals with bent cops, as does the framing of Jonathan Rees, Glenn Vian and Sid Fillery, who are in line for hefty compensation after much feet dragging by plod. This is the tip of a massively dirty legal iceberg. 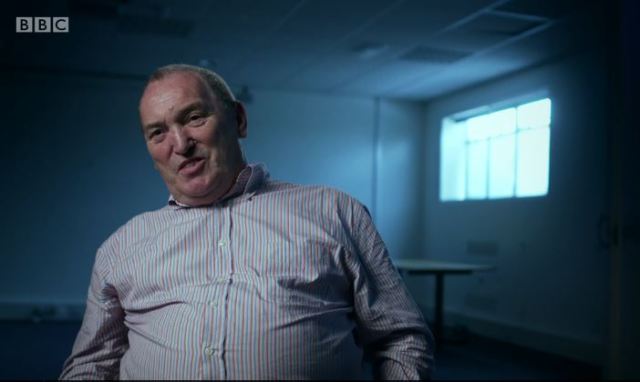