Five judges found no evidence to convict Jonathan Rees and the Vian Brothers, or, indeed, anyone else accused of Daniel Morgan’s murder. Inept policing in the golden hour, at the “Golden Lion” in Sydenham, led to Jon Rees becoming the prime suspect. Campbell (drunk on duty) neglected the two most plausible causes, adultery or drug deals via Malta.

The “Indefinite Films” production of the Daniel Morgan murder has been floating around for years (Goggzilla 30 April 2017).  Early indications are that it won’t win Oscars. Reliance on Alastair Morgan (ex psychiatric patient, who was the reason his brother Daniel had been buying drugs for at the pub) and an over reliance on Peter “the Armenian Shakespeare” Jukes, mortgage fraudster who was owned by Dennis Rice, bode ill. Indeed, Alastair was quoted in the “Poulton debrief” as “a professional mourner on £30,000 a year”.

Jukes is a shill for the Metropolitan Police. Ex Det Ch Supt David Cook is now totally discreditted. One wonders if allowing Jim Nally to make the film would have been a good idea? Rumour is that the transmission date will be made public next week.

It only remains for me to wish G. Vian a Happy Birthday and ask why New Scotland Yard are not admitting their errors and paying adequate compensation? Three of Diamonds beats Two of Spades. 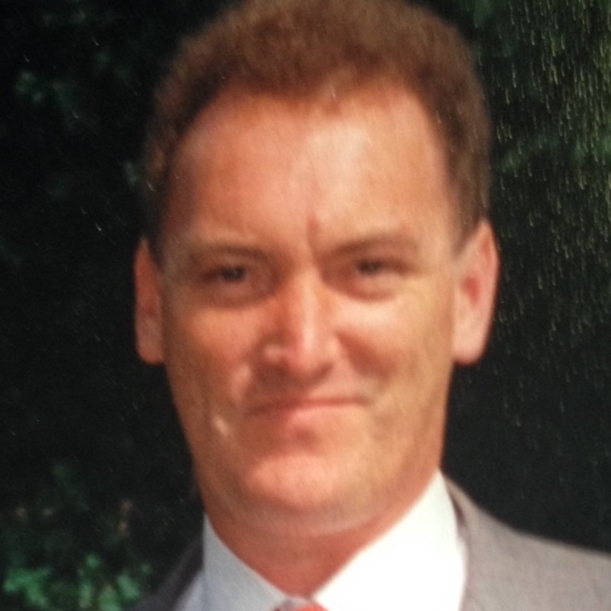